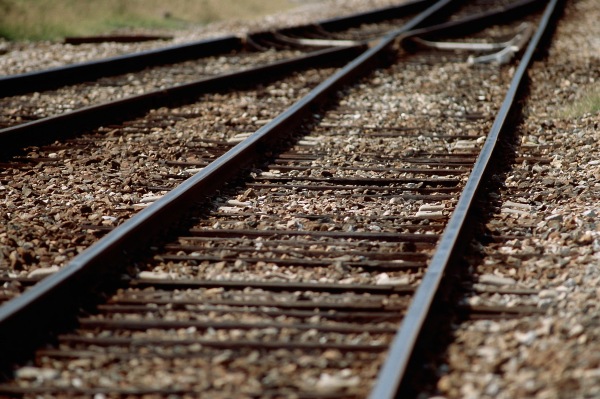 Rail Safety and the transportation of dangerous goods

In light of a number of recent accidents, rail safety has become a significant matter of concern for Canadian municipalities. Vaughan is one of the most impacted as it has two of the major rail marshalling facilities located within our boundaries.

The CN MacMillan yard – the largest rail classification yard in Canada – is located in central Vaughan. This facility handles more than one-million rail cars per year. Meanwhile, the Canadian Pacific intermodal facility, handling more than 700,000 units per year, is located on the western border of the City.

Then there’s the CN rail line running west of Yonge Street in York Region which carries not only commuter traffic by GO trains, but also transports goods. In February 2015, two rail cars containing sheet steel and sulphuric acid derailed from the tracks in Richmond Hill, fortunately, no one was injured and there was no spill.

However, that derailment raises alarms. Vaughan is a highly populated community with significant railroad traffic constantly travelling through our residential neighbourhoods. We have no idea of the efforts being made to control and limit the amount of dangerous goods being transported. And we all know that with even the most stringent safety regulations, accidents will happen.

On April 21, a request for a proclamation for Rail Safety Week came before Vaughan Council. I put forward a motion asking Council not to support it and instead to use this opportunity to call for improvements to rail safety across the country. I wanted to make everyone aware of the potential danger our residents may be faced with as a result of a railway accident. The motion was fully supported by Council.

During the recent Emergency Preparedness Week, I joined with my counterparts in Markham, Councillor Valerie Burke, and Richmond Hill, Councillor Godwin Chan, to again raise the concern over the transportation of dangerous goods by rail. Our three communities are urging the Federal Government to work with us to ensure that we are informed and can protect our residents. We also want them to take action and limit the amount of dangerous goods being transported in heavily populated areas.

The safety of Vaughan residents is of the utmost importance and this is an issue that needs to be addressed. On May 5, I brought forward a resolution which states that Council will call on the Federal Government to require that all rail cars transporting dangerous goods be routed outside of densely populated areas, such as the City of Vaughan. It also calls on the government to speed up the timetable for improved safety features for those rail cars, and that information on the goods being transported be provided in a timelier manner to allow emergency preparedness staff to be able to better respond to an accident.

Vaughan is a growing city and we must make the point that further measures need to be put in place to ensure our residents feel safe and secure. The Federal Government needs to take action to provide greater protection for our community and improve public safety.